This week I attended moneyconf, a very interesting conference where startups and incumbents meet to discuss the future of fintech. Here are some wisdom-pearls I took away from c-level executives of multimillion incumbent companies and startups: 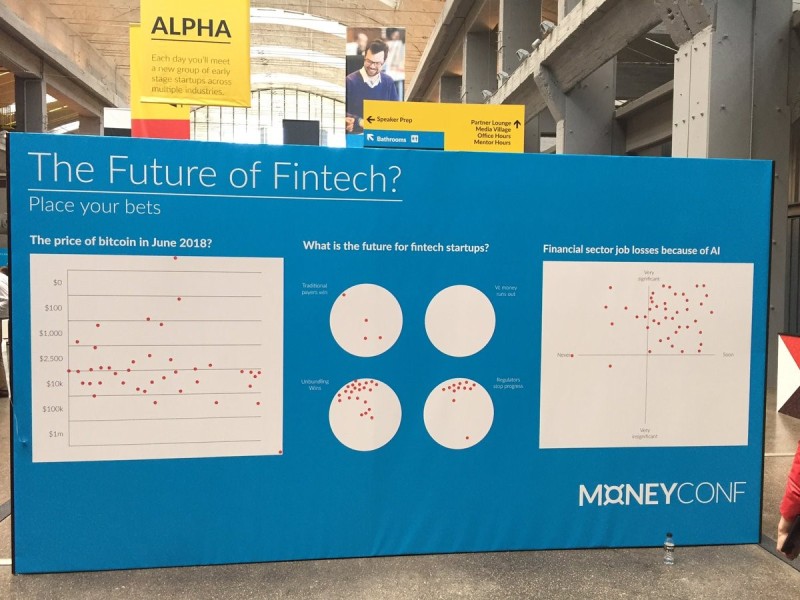