I’ve discovered a new tool which I find quite cool: Selenium IDE.

Selenium is a plugin for firefox which allows to automate actions on a web browser in a similar manner that microsoft excel allows you to record macros and them play them back. This can be very useful if on your day to day you manually repeat the same actions on a web application, for example downloading every day the status reports from the company issue management tool in excel to check the top outstanding issues.

To get selenium up and running just follow these simple steps:

It seems Bitcoin isn’t as independent as I thought it was.

Today around 13:00 the price of bitcoin fell sharply after the Chinese central bank announced that they would not allow two of the major Chinese exchanges to permit bitcoin and litecoin withdrawals for a month.

How I read it is:

This could change in the future if payment in cryptocurrency becomes ubiquitous. Then people would not have to change back into fiat.

This could also change if the central banks issued their own cryptocurrency and guaranteed a 1 to 1 matching between their fiat and their cryptocurrency. This would also reduce the volatility of the cryptocurrencies.

As we speak, kraken.com, one of the major UK Based Exchanges is offline, probably due to the excess traffic from so many people panicking to sell their bitcoins. Also, as a side note, my personal bitcoin portfolio has taken a big hit, I will follow with interest the next days for this rare new world of virtual value 🙂 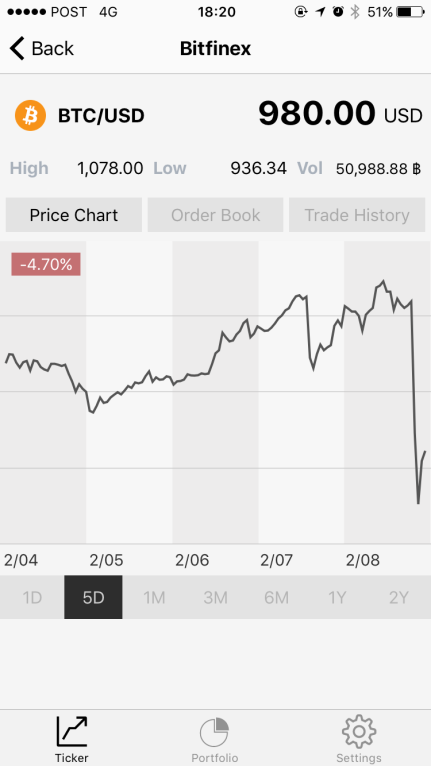